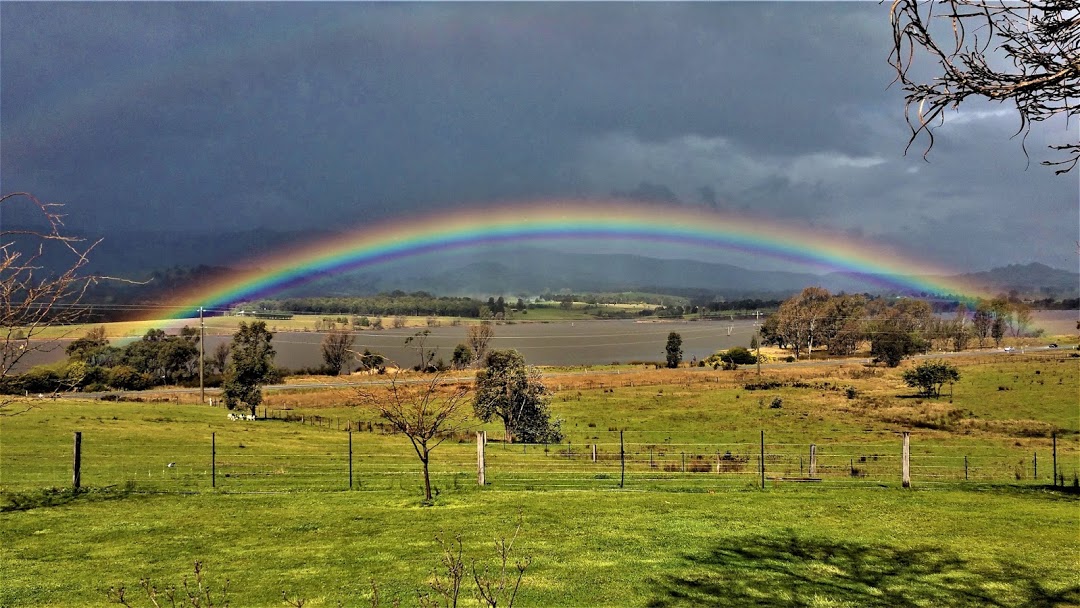 Dijana Cane moved to Mansfield to retire. She imagined a life with dogs, lots of reading and hot drinks on the verandah while watching the gardens grow in abundance.

Instead, three years later she has purchased a second property and is now juggling the demands of running three businesses simultaneously.

“We moved here looking for retirement – we wanted to be somewhere that would be of interest to the grandkids and so Mansfield was a natural choice with the skiing and water nearby”, Dijana said.

“We purchased a property at Barjarg, and it was only when we moved up that we realised what exactly we had taken on.”

Between the fallen trees and crumbling fences Dijana found blackberries – hundred and hundreds of bushes.

“We just couldn’t get rid of them all – I was looking for ways to kill them or tame them, but I wasn’t keen on using strong poison chemicals, particularly on the bushes near the creek, as I didn’t want the poison in our dams and the waterways then running off into Lake Nillahcootie.” 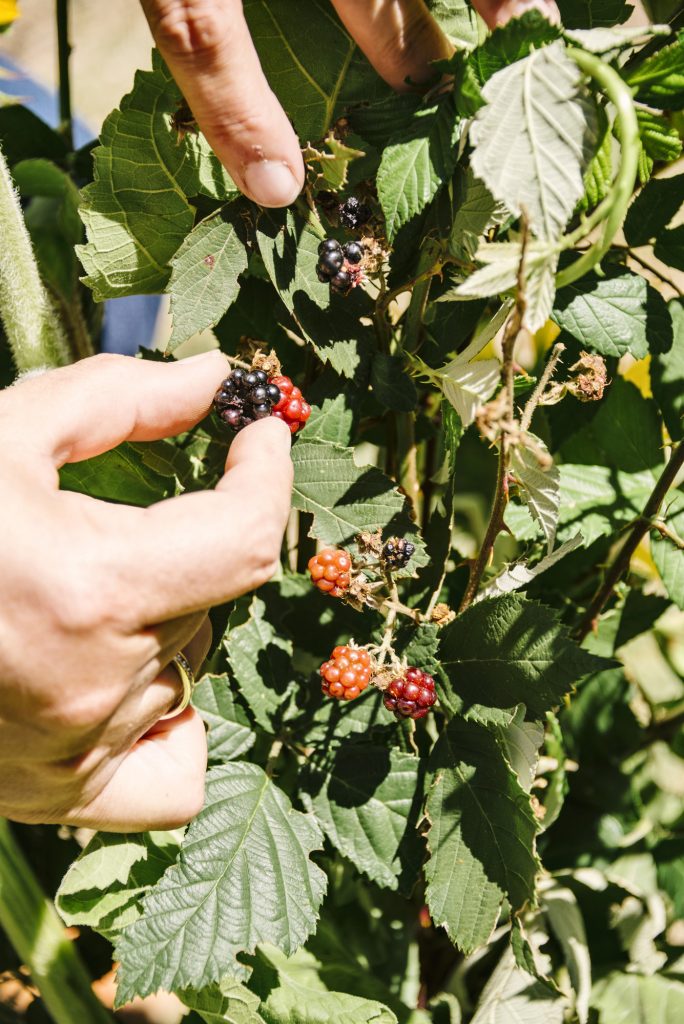 After making more jam than was possible to eat, Dijana began to research other ways blackberries could be used – and found herself putting the leaves and stems into a tea.

“I was researching the uses of blackberries as a beverage – and found that it has been used for hundreds of years to treat diarrhoea, fluid retention, diabetes, gout, and pain and swelling.”

But the benefit that really hit home for Dijana was the use of blackberries to treat gingivitis, mouth sores & pain – something she herself had long suffered.

“Steeping the blackberry plants in hot water is just a way of extracting the goodness – and I found an immediate reduction in my gingivitis symptoms as soon as I started drinking it.”

Although her tea making wasn’t eradicating the blackberries, it was keeping their spread at bay.

Picking each day, the process became therapeutic for Dijana – who found wandering around in her gumboots (snake protection) – a relaxing way to pass the time.

“It’s a very natural process – I literally pick the leaves and stems, and bring them back to the house,” she said.

“That’s it, there is nothing else involved except to cut, dry them, and package –it’s as natural a product as you can get.”

After selling out at the Mansfield Bush Market, Dijana found herself on a prime time TV slot with the SBS Show Medicine or Myth, who were looking for natural alternatives to common medical problems.

“It was amazing – I was really worried they were going to turn me into some crazy old tea lady – I didn’t want to be some weirdo from the mountain.”

After using the tea for a week, Medicine or Myth found that it was 30 per cent effective in treating gingivitis – a result Dijana is confident would be increased with 10 days of use.

“But the fact that they found it made a difference was still fantastic, one trial participant said her husband found her kissable again” she said.

The orders for her Lake Nillahcootie Farm Blackberry Tea tripled overnight, and even six months later Dijana is still feeling the effects of the television coverage.

“It really kicked the business into the public eye – I get orders every week.”

Around the same time, Dijana was looking for ways to invest her superannuation. 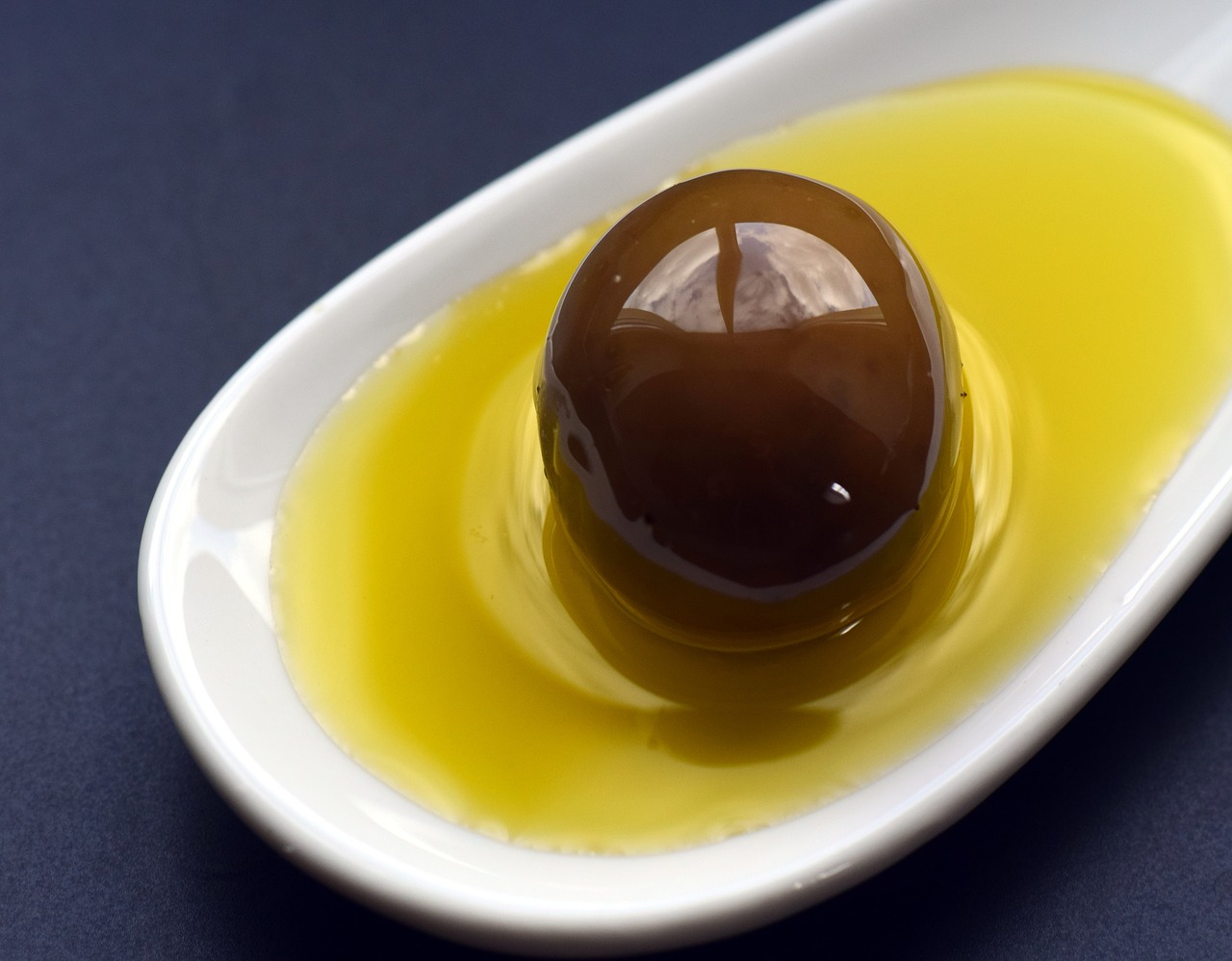 Instead of finding a passive retirement fund, she purchased a second property in Strathbogie, Marraweeny Olives Organic Un-irrigated grove and became an olive farmer overnight.

“So much for retirement,” Dijana joked.

“I’m busier now than ever.”

Although she has owned the business for less than 12 months, Dijana has already won awards for her Olive Oil – and has taken on outside processing work as well.

Her third business is the creation of spices and sugar blends, sold only through her website and called Ripe Delight.

“I’ve been doing the blends since before I moved to Mansfield,” Dijana said.

“They are based around healthy options – like a organic coconut sugar that is great for those with diabetes, or crushed chilli that has abundant digestive benefits in it.”

Through it all, Dijana has maintained her stance on natural products that come from her natural farm – no chemicals used, no additives and no growth stimulators. 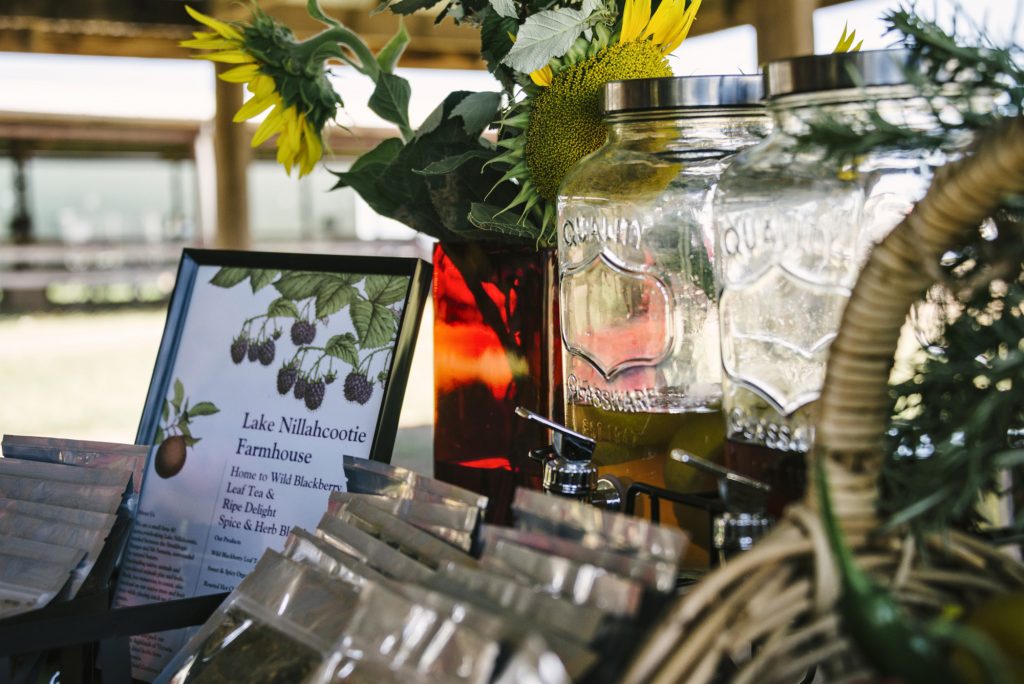 The end result is a of products that have the consumer’s best interest at heart.

“I don’t need to push my items, because they sell themselves, and if they don’t that’s ok as well – I enjoy drinking the blackberry tea and eating our range of foods regardless.”

We produce a range of simple, natural, organic products! 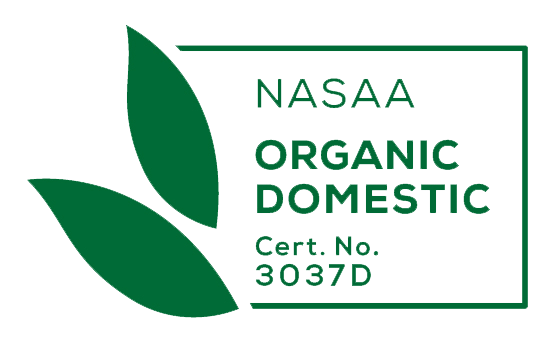 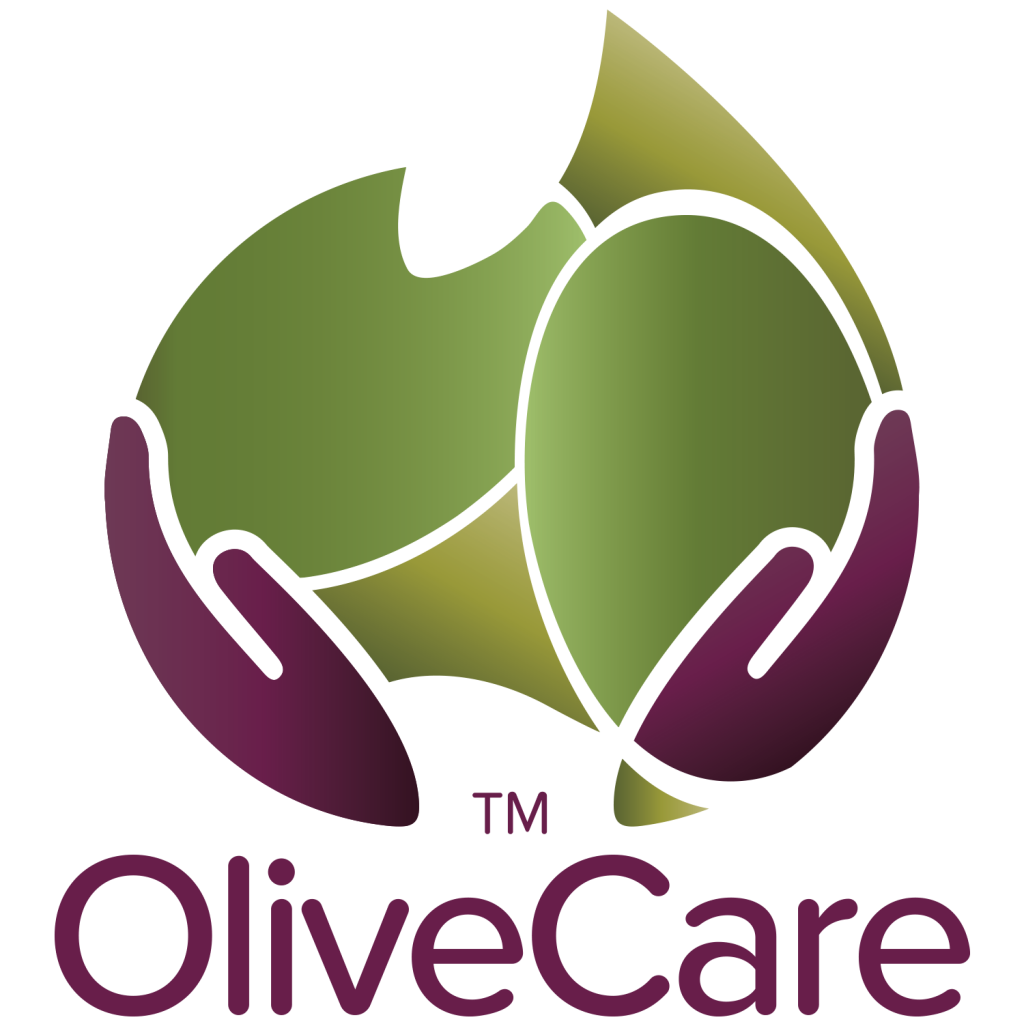 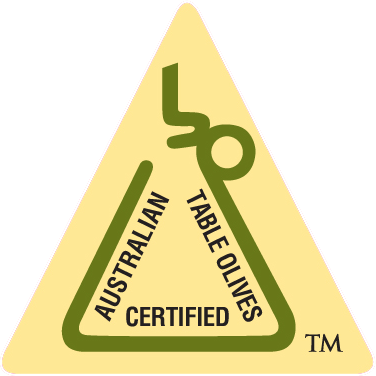 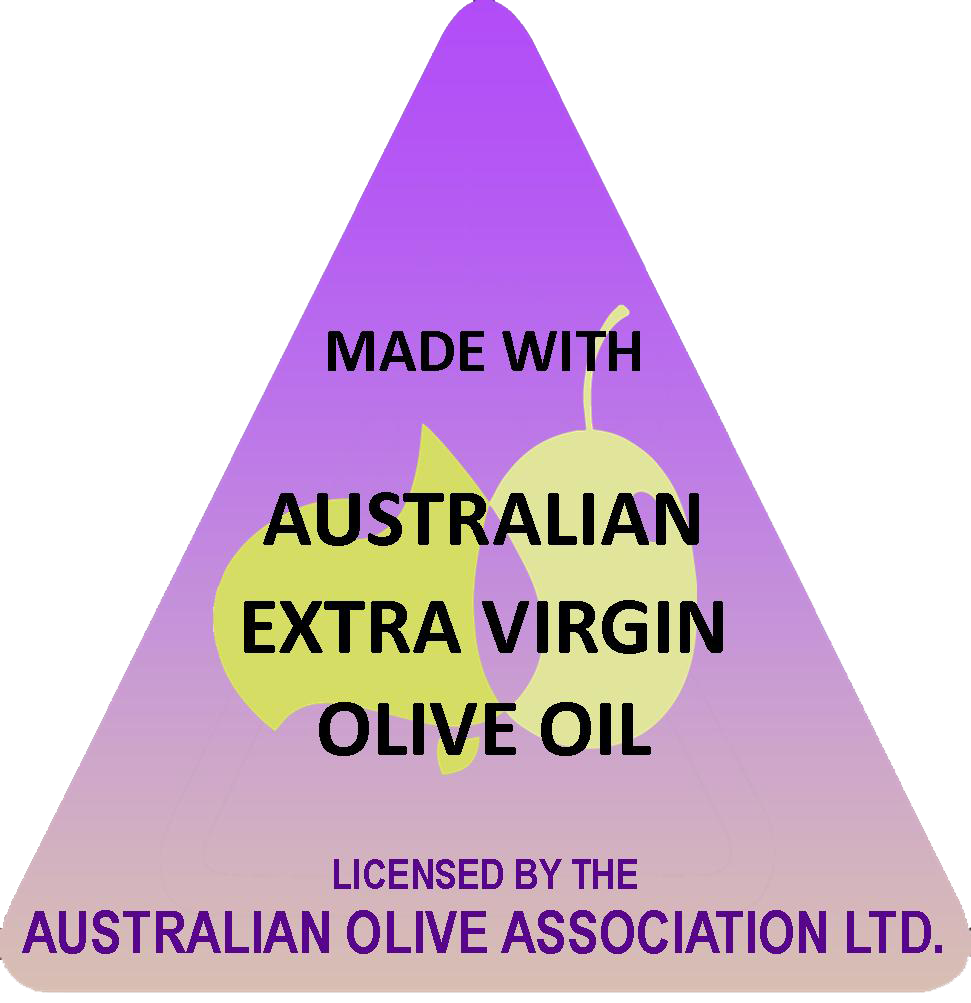 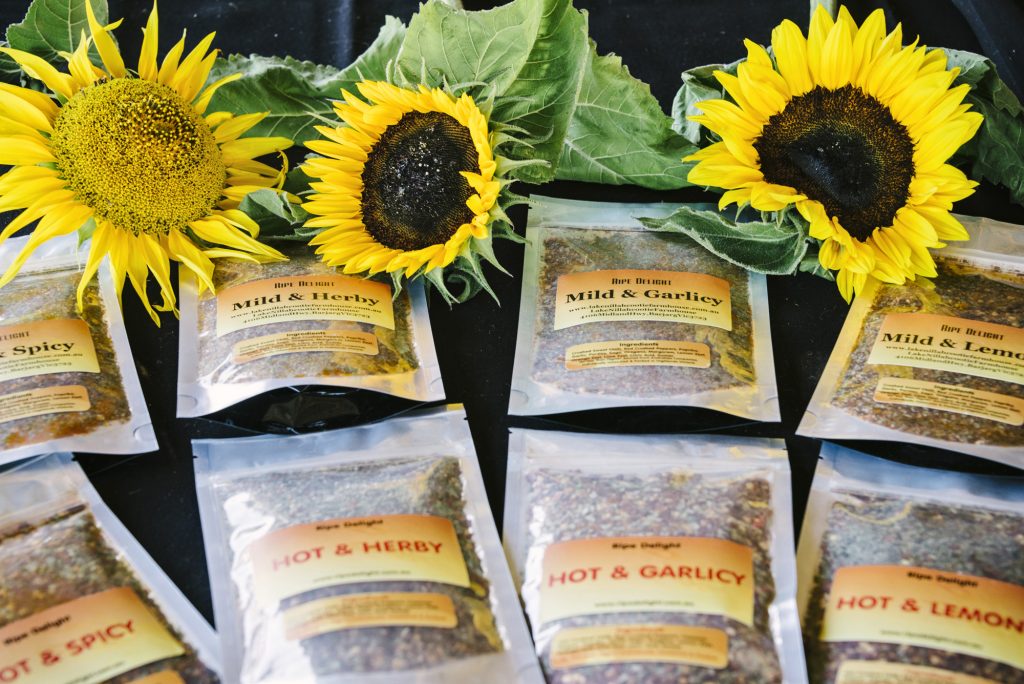 Only your imagination limits your use of any in the range of pre mixed spice combinations available from Strathbogie Flavours. My personal favourite is a sprinkle of hot & spicy in polenta as the outside coating for eggplant parmigiana, yum. And their wild blackberry leaf tea can only be described as sublimely delicious.